Extracts from some of Gopi Warrier’s Poems

A Letter from Lord Shiva

Dear Man,
for cash, for love, even for pleasure,
you kill and tear each other as only you can.

As millions of Universes past and present span infinite space,
you, no bigger than a fleck of ash swagger on a speck of land called Earth,
the size of an ant, your legs caught
in the sand of your karma of birth and rebirth.

I watch you with a sad glance under the calm of the crescent moon.
With regret, I must now begin my Final Dance. 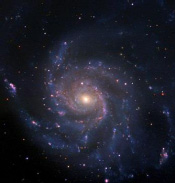 Everyone must eat humble pie, at least once in their lives, preferably every day.

Politicians must eat a humble pie with different ingredients to others
– of lost elections, drowned majorities, leaving Downing Street in tears with their wives in tow,
weeping loud not for the souls of those killed by their husbands, in illegal wars,
but for their lost aura of power and patronage. 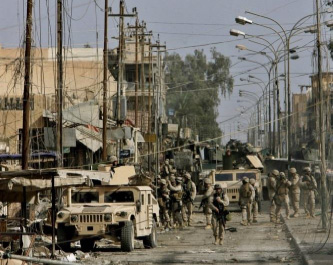 A few cheap Whiteys meet for tea
and call themselves “The International Community”.
“Let’s create a no fly zone over Iraq,
let’s bomb the shit out of their schools, hospitals and libraries,
get their children amputated so we can offer tea and sympathy,
after all we are  the International Community of thugs,
the best  protection racket armed with drones and nuclear. 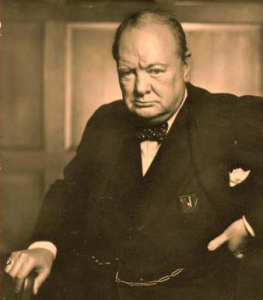 There are few leaders of your calibre now

In your long overcoat with hat and stick

you walked away from cameras

And, boy, that was no fake war you won – 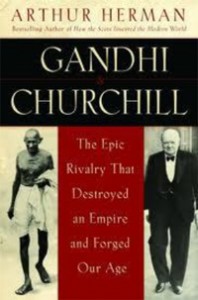 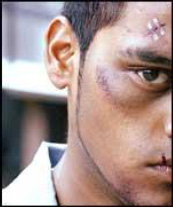 “Pakis must be democratic and free to speak in Paki land,
but not here where we speak for them
and reform their primitive lives where they don’t drink,
take drugs, or sleep around
with each other’s wives.
How will they ever fathom the ethereal romance
of Hurley and Shane so beloved of us Whites –
our models for eternal love.
So let’s bash them, deport them, better still rendition them to Guantanamo Bay for
eternal punishment in the hells we create
by the pride of our race.

Am I the rat under the floor-boards
of No 10 Downing Street?
Am I in Marrakesh, Cairo or Tunis?
No, this is London. I am an ordinary
British Citizen, trampled under by corrupt
self-seeking politicians, the Hack mafia
and the celebs who live off me. 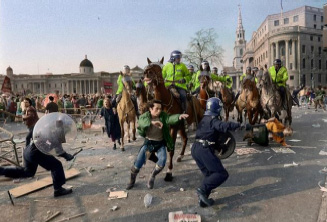 The Beginning of Love 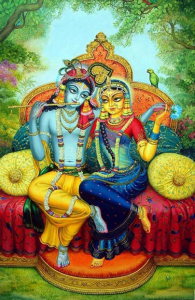 Deep within the indestructible self’s powerful diamond core nothing exists
other than pure light
and though nothing enters there
alone you have reached my soul.
The past is a mercurial flow into the present.
The lives we lived before
fall into and softly fill the crevices between us.
Pain explains itself in this mirror –
perfect reflection of the past. 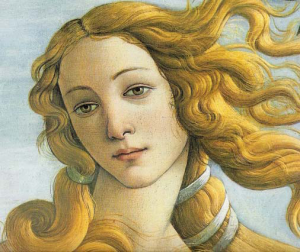 The Taste that You Long For

This is the sum of our lives. 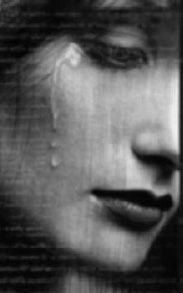 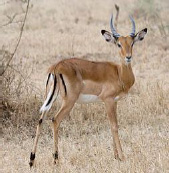 Anuradha,
as usual you flee speechless, an antelope
in the vast and beautiful plains
of Serengeti.

As a child you loved, absorbed and learnt from these
gentle animals of pre-speech autistic days,
the circumference of your own silence.
You came before as Parvati
from this very part in Gondwana as continental drift, feet first,
and touched me as a mountain. 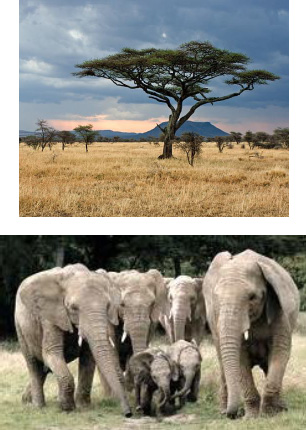 the commentators bellowed each time
the blond, pure Aryan-looking footballer took the ball
and traversed the field for Germany.
Karl Heinz Rummenigge was a legend.
A faint echo of the Reich looking for a volks hero.

You too are a legend.
A greater one,
in fact without you an epic wouldn’t have taken place,
let alone be written about and form the story
of over two billion people across the world. 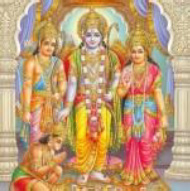 Anima, unseen,
under cover of darkness
you have come back into my heart.

Anima, as time undulates under vertebrae of unborn stars
and galaxies collapse,
I will wake up in Ananda Tandava,
the dance of ultimate bliss,
as you become me. 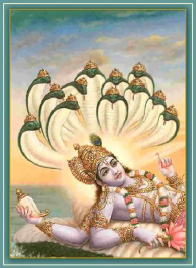